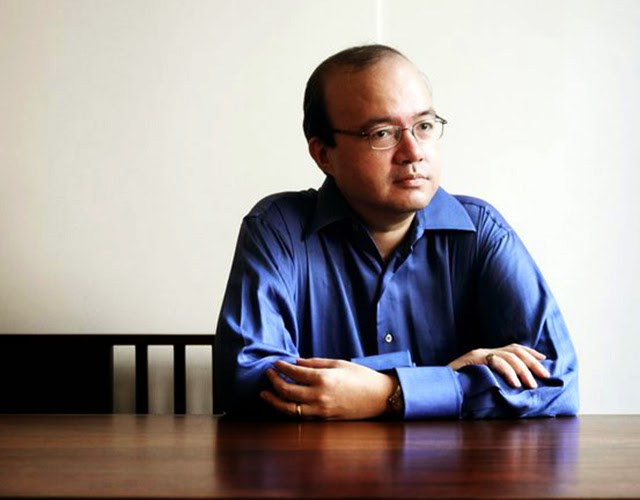 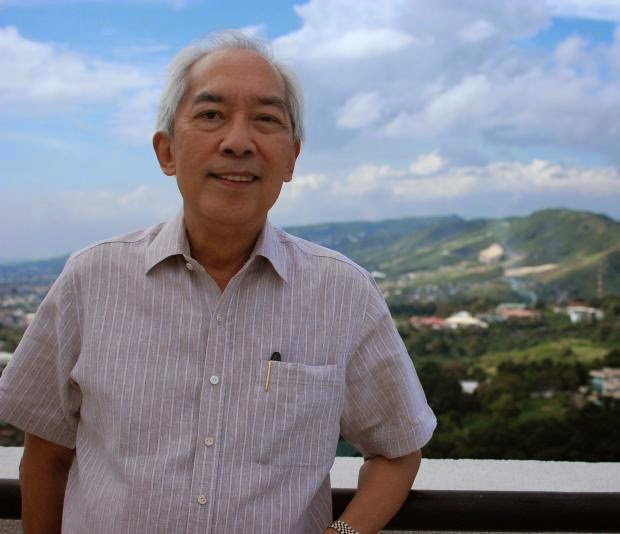 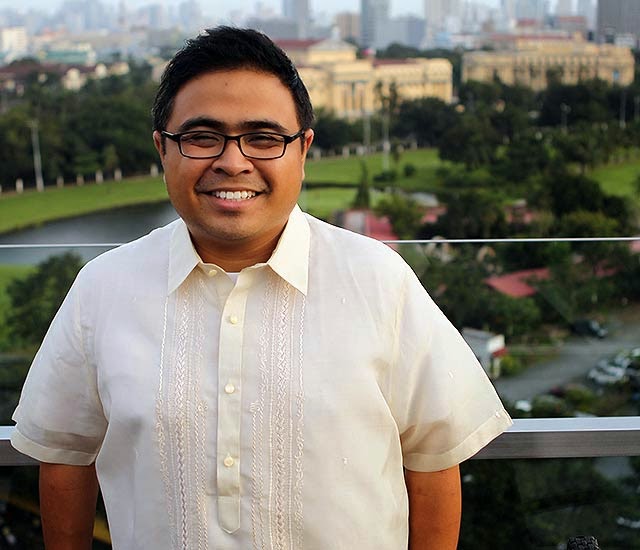 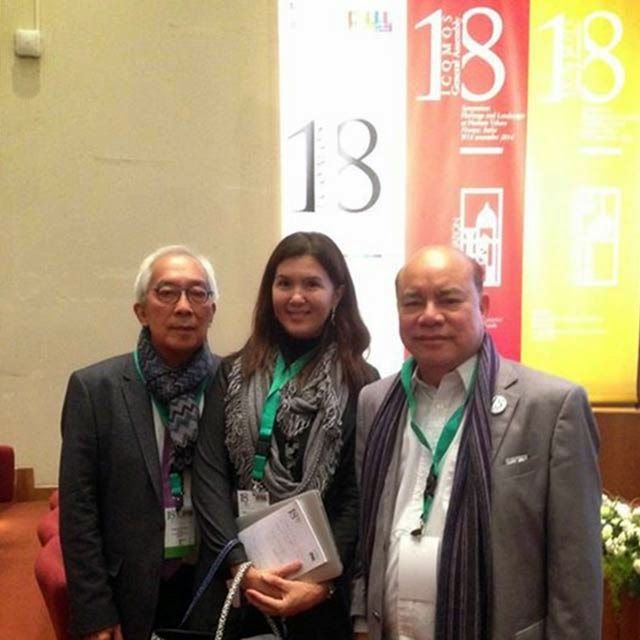 NCMS, under the Subcommission for Cultural Heritage (SCH), is one of the 19 national committees under the National Commission for Culture and the Arts (NCCA), the cultural arm of the government. Its mandate is to assist the NCCA in conserving the rich Filipino built heritage and its environments. Its main task is to formulate strategies, policies, plans, programs, projects, and networking for the protection of historic structures, complexes, and landscapes throughout the Philippines. 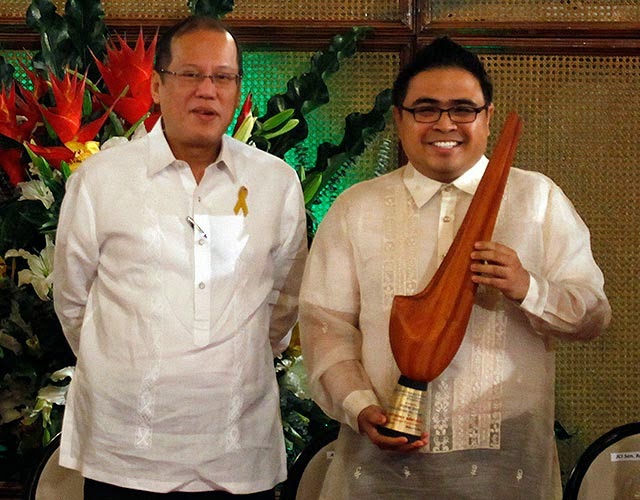 ICOMOS Philippines member and ICOMOS International Cultural Tourism Committee (ICTC) Expert Voting Member Ivan Anthony Henares was named one of The Outstanding Young Men (TOYM) of the Philippines for 2012. He is the first awardee ever for the category of Heritage Conservation, which makes the honor doubly significant. This is one of the most prestigious professional awards given in the Philippines.

ICOMOS Philippines President Augusto Villalon was awarded the Chevalier de l’Ordre des Arts et des Lettres, conferred by the Minstry of Culture of France to individuals who have excelled in their fields of endeavor and who have promoted France. Established in 1957 by the French Ministry of Culture and then President Charles de Gaulle, the Order is in recognition of significant contribution to the arts and literature, or the propagation of these fields.

The citation says that Augusto Villalon has worked tirelessly in the practice of architecture and protection of heritage in the Philippines, in France and all over the world through his work as an architect and writer, and also involvement as the NCCA Commissioner representing the Subcommission of Cultural Heritage, as the Commissioner for Cultural Heritage of the UNESCO National Commission Philippines, as the Philippine representative to the UNESCO World Heritage Committee, as the President of the ICOMOS Philippine Committee and as Member of its Executive and Advisory Committees in Paris. 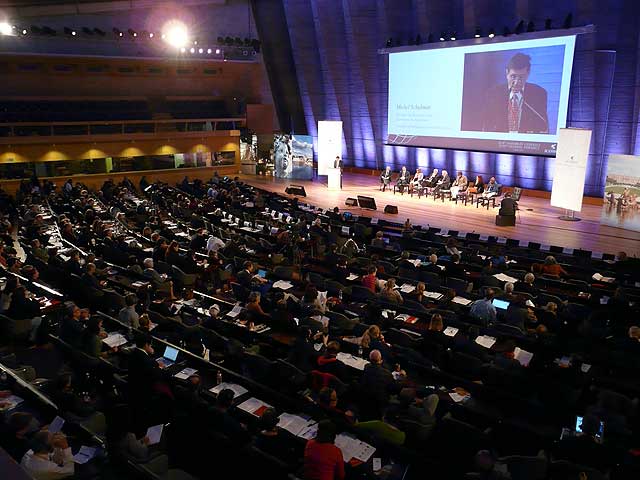 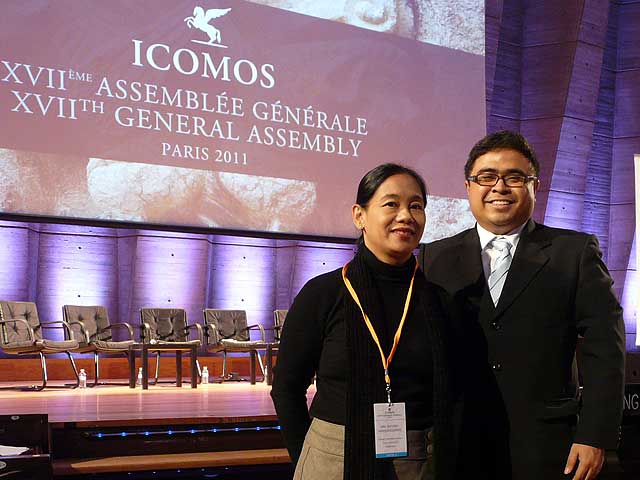 Mananghaya and Henares also attended the 2011 annual meetings of the Cultural Landscapes (ISCCL) and Cultural Tourism (ICTC) committees respectively. The Philippines will be hosting the 2012 ICTC Annual Meeting in Vigan, Ilocos Sur from November 5 to 10, 2012. 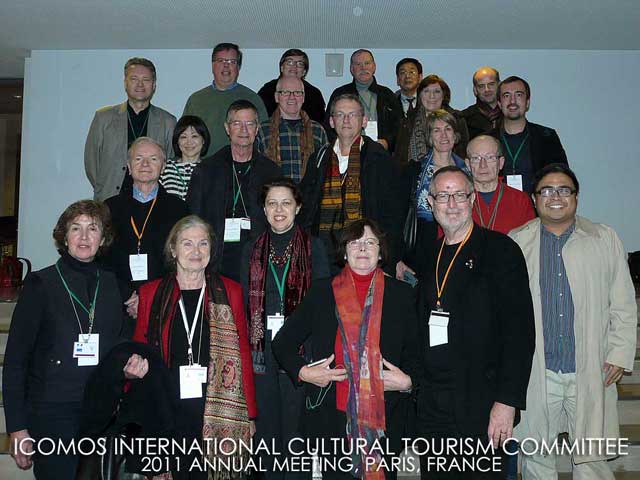 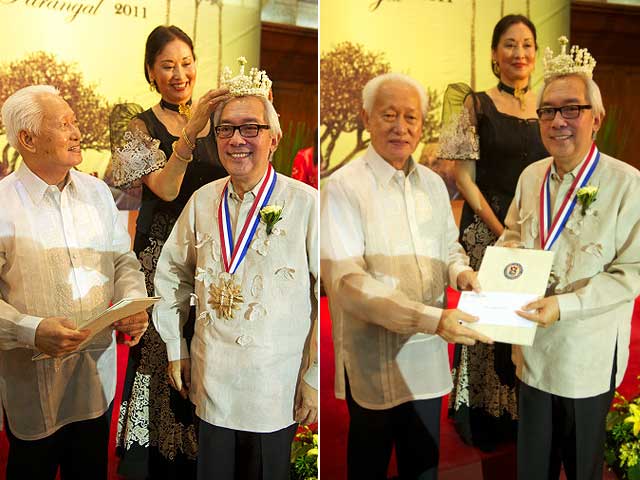 Dr. Augusto F. Villalon, President of ICOMOS Philippines, recently received the Diwa ng Lahi Award from the City of Manila, the highest distinction given by the city. They cited his continuing work in rehabilitating some Manila districts and for advocating heritage conservation. In the photos are Manila Mayor Alfredo Lim and Gemma Cruz-Araneta, Head of the City of Manila Tourism and Heritage Office, conferring the award on Dr. Villalon. 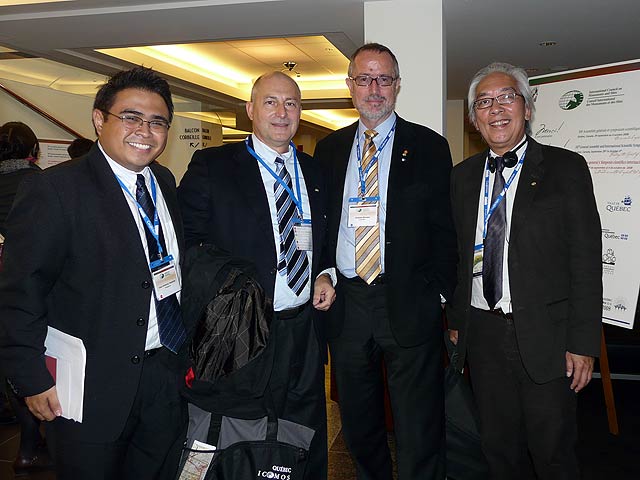