The ICOMOS Annual Report for 2019 was recently published and its shows the work of the international organisation of ICOMOS and its various National Committees and International Scientific Committees. ICOMOS also remembers the dedicated work of members and colleagues who have passed away during the previous year. A small tribute to Ms Jocelyn Mananghaya, former Trustee of ICOMOS Philippines can be found on page 37 of the annual report. ICOMOS Philippines further recognizes Ms Mananghaya’s contribution to the organization and the advancement of the heritage practice in the Philippines in this tribute.

Joy, as she is fondly called by family and friends, had a deep understanding of the interconnectedness of nature, culture and people. She was a member of the ICOMOS International Scientific Committee on Cultural Landscapes and was part of the global discourse on world heritage issues. She wrote extensively about the living cultural landscape of the Rice Terraces of the Philippine Cordilleras and her contributions to the book, “World Heritage: Benefits Beyond Borders” was well recognized by her peers. She undertook expert missions and provided reviews for cultural/natural heritage nominated properties and was designated as the focal point for periodic reporting of world heritage properties in the Philippines.

A graduate of the University of the Philippines College of Architecture, Joy pursued higher education at the Escuela Nacional de Conservación, Restauración y Museografía Manuel del Castillo Negrete in Mexico with a Masters in Architecture Degree. Throughout her life, she generously mentored and nurtured countless students and emerging professionals, many of whom have become respected practitioners of heritage conservation in the Philippines.  Architect Mananghaya’s passion and service continue to inspire us, and we will miss her very much. 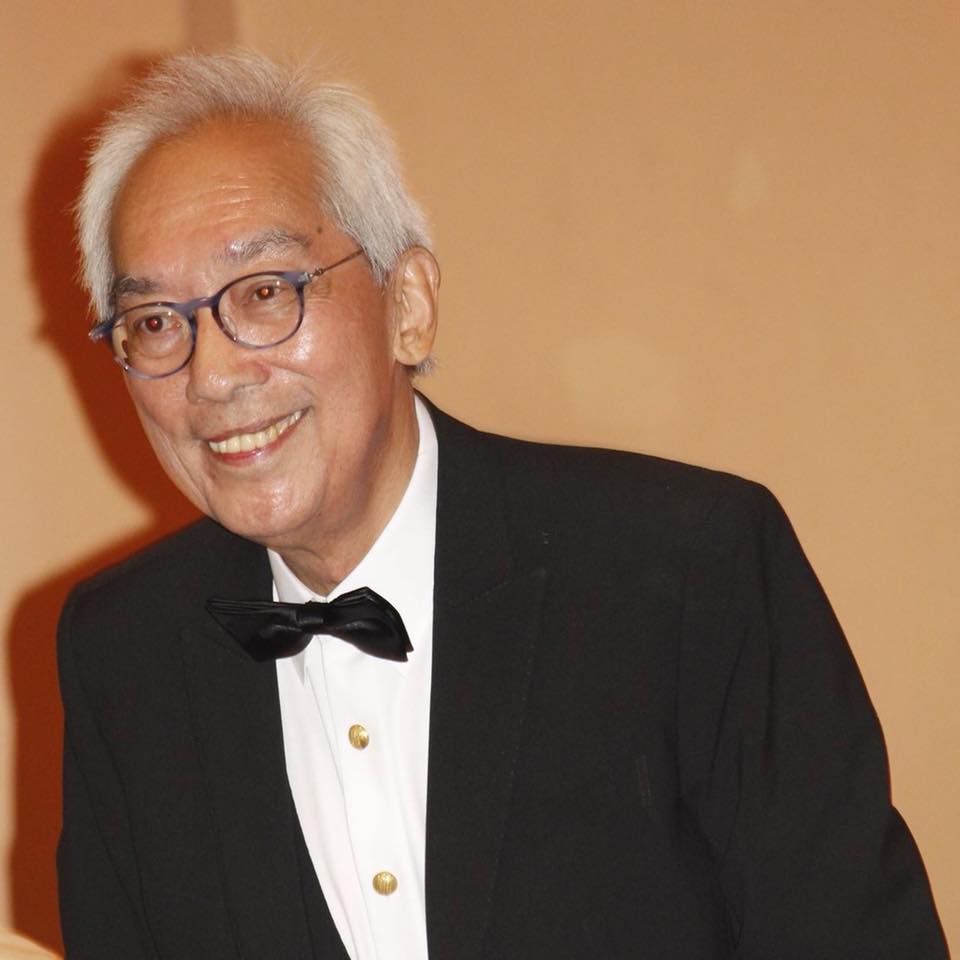